Would you prepare for a road race just by studying a map of the course you had to run?

What about getting ready for a violin recital by just looking at the sheet music?

But that’s exactly what kids are doing when they study for tests by rereading.

At the root of the problem, far too many kids think about test preparation in very vague terms, rather than seeing it as a concrete set of tasks. This makes studying seem complicated and overly-difficult.

Instead, how would you actually prepare for the race I just mentioned?

And for the violin recital? 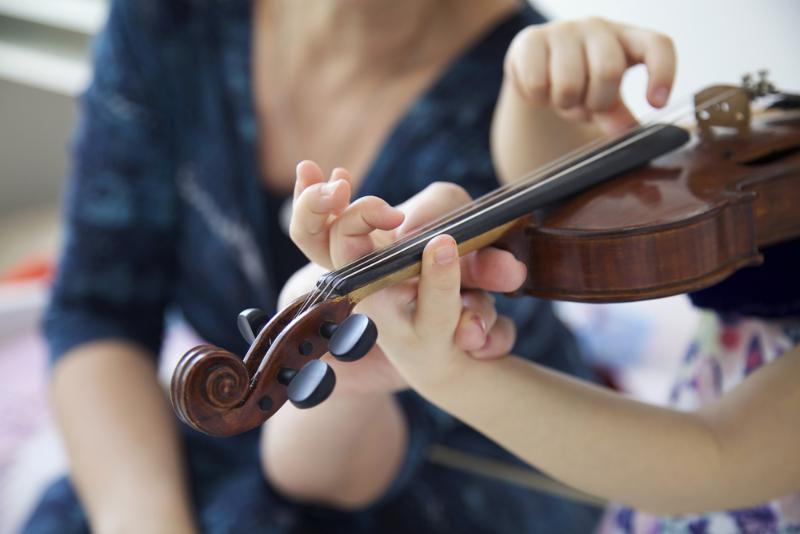 As it turns out, that’s exactly the kind of preparation that our kids need for tests. They need a defined practice regimen that goes beyond just familiarizing them with the information.

They need to practice actually doing what the test will ask them to do.

Once kids are in the mindset of practicing for a test rather than just looking over class materials, the steps they need to prepare become much clearer.

This is an excerpt adapted from my new book Getting Past Procrastination.

Marla Merrill
22:41 08 Jan 21
We used Educational Connections for ACT prep for my 11th grader. Jon, her tutor, was knowledgeable, kind, and... motivating. Even though my daughter wasn’t thrilled with the idea of prepping early in her junior year, she grew to enjoy her sessions with Jon very quickly. After 12 weeks of weekly tutoring, my daughter was able to raise her score 9 points from her pre-prep test! We couldn’t be more thrilled! Thank you EC Tutoring and Jon!read more